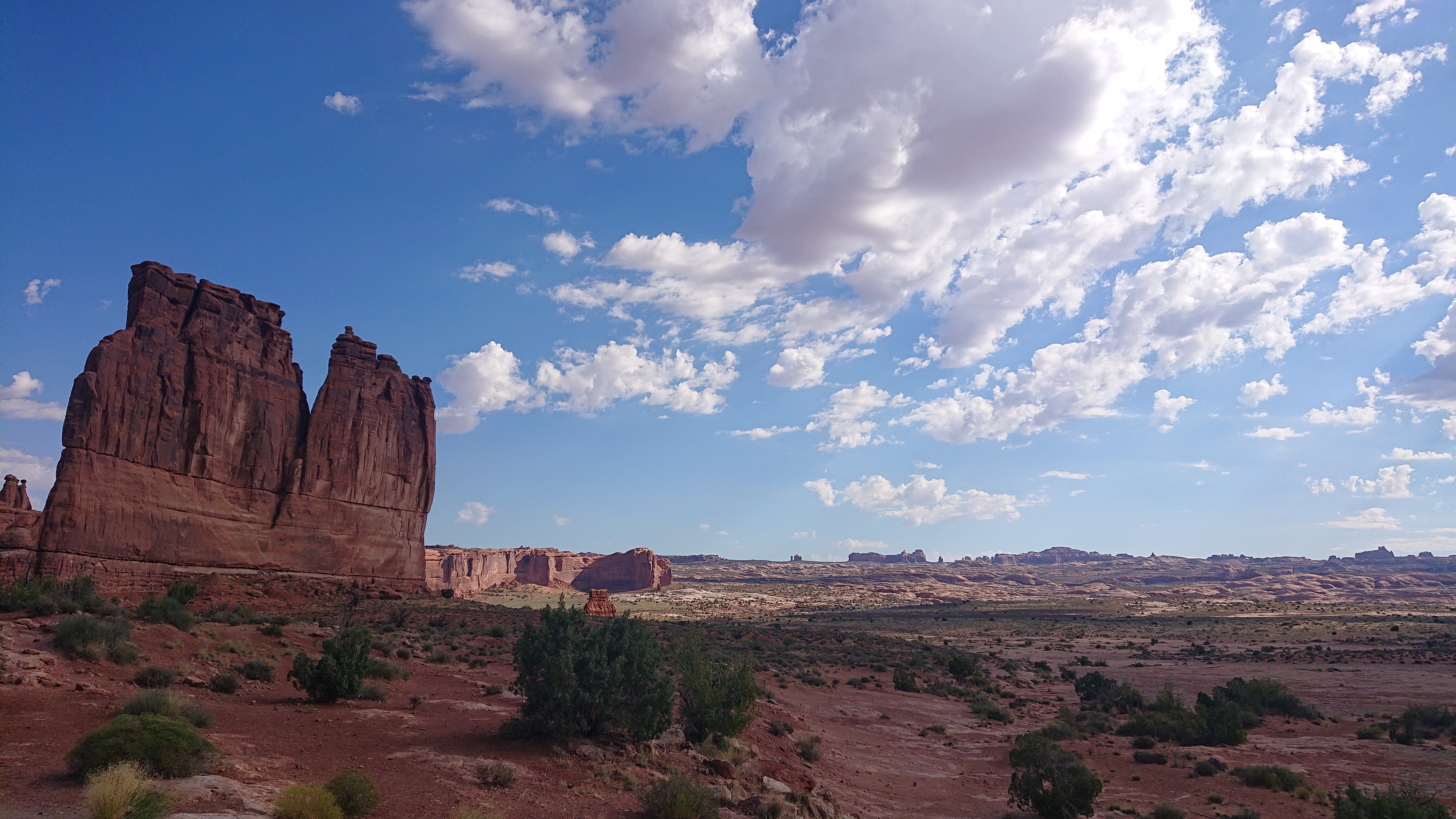 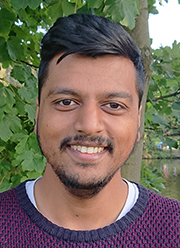 Akash Koppa is a hydrologist and civil engineer interested in large-scale, high resolution atmosphere and land surface modeling, and stochastic optimization. For his doctoral thesis, conducted at the University of California Los Angeles, he developed a decision support system for hydropower optimization in the East African region by leveraging numerical weather prediction models and remote sensing data. He has extensive experience in seasonal forecasting in data-scarce regions, hydropower optimization, and coupled atmospheric-hydrologic modeling. Currently, he is a postdoctoral fellow at the Hydro-Climate Extremes Lab (H-CEL) in Ghent University, Belgium.

Within DOWN2EARTH, Akash’s work has two main objectives. First, is the implementation of a process-based Lagrangian framework co-developed at Ghent University, to understand and quantify the local and remote drivers of water availability in the Horn of Africa drylands. Specifically, his focus will focus on identifying the links between precipitation and potential drivers such as historical landuse changes and large scale climatic teleconnections. Additionally, he will assist in the augmentation of the hydrological model through data assimilation of different satellite observations.