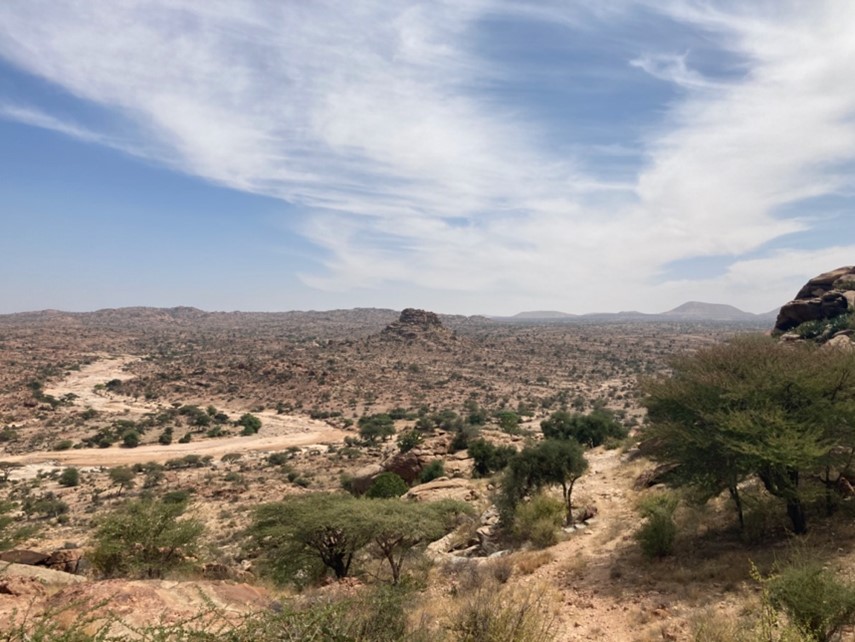 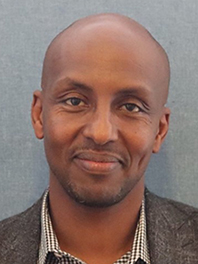 Latif Ismail is co-founder and Chief Executive Officer of Transparency Solutions, which has been operating in challenging environments including the Greater Horn of Africa Region since 2002. Latif has a Bachelor’s in Development Studies and a Master’s in Development and Security from the University of Bristol, with previous experience as advisor to the UK MOD, FCO, SOCA, Home Office and NATO. Latif is also a Visiting Associate Fellow at the Defence Academy of the United Kingdom.

Latif’s expertise is broad and he has been actively involved in the development sector, specifically in Somalia and the Republic of Somaliland, for over 10 years. His fields of expertise include governance and rule of law, community and clan conflict, economic development and vulnerable communities. The networks and relationships which he maintains across the region are invaluable for operating effectively in the context. On DOWN2EARTH, Latif will be involved in various aspects of the project from community engagement to liaising with policymakers.